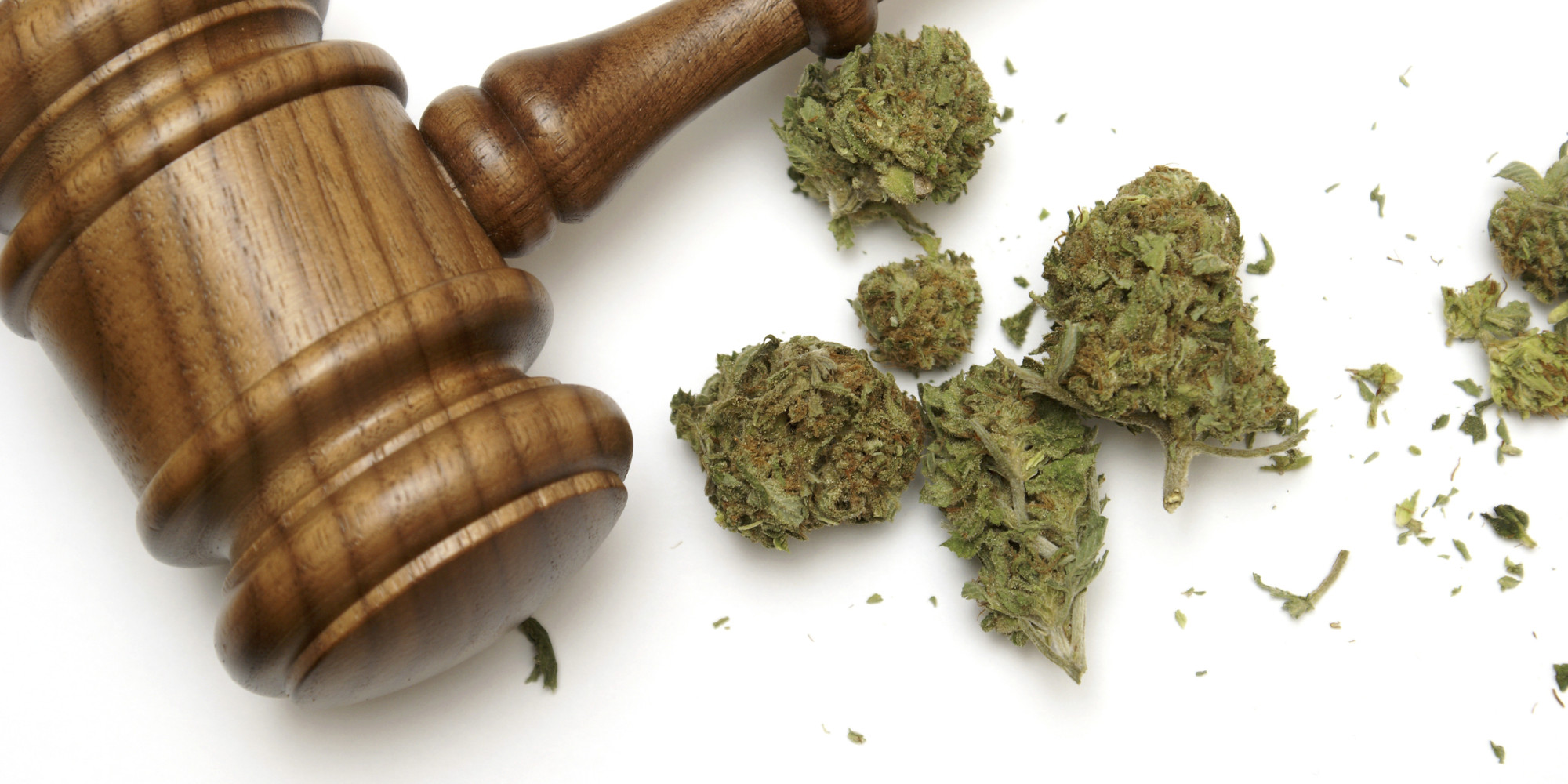 Henry County authorities recently seized 1,250 pounds of marijuana in the largest such raid in county history.  Marijuana laws have changed in many western and blue states, but Georgia’s have received only minor tweaks.  Georgia’s compassionate use statute authorizes only a few medical conditions and applies only to a non-psychoactive form of the drug.

The Henry County courts also have an old fashioned approach towards marijuana enforcement. The Henry County Solicitor’s Office has had a pretrial intervention program for several years. People accused of battery and shoplifting are eligible. Those caught with a few grams of marijuana are not. Typically, a first offense for possessing less than one ounce does not carry jail. However, many first time offenders soon go to jail.  Misdemeanor marijuana sentences uniformly entail 12 months of probation and frequent drug testing.  During a recent court session, I observed a few cases where misdemeanor offenders had been subjected to twenty or more urine tests.  These tests are often monitored by a probation officer.  The defendant is charged for the cost of the test and threatened with jail if he can’t pay. Those who fail drug tests almost always serve jail time and are saddled with a permanent criminal history.

Georgia law requires only a token fine for misdemeanor possession. These procedures are a policy choice made by the prosecutors and judges at the Henry County State Court.

If you need an aggressive Criminal Defense Attorney who will stand up for your rights and your interests, give David a call and get your case started today.