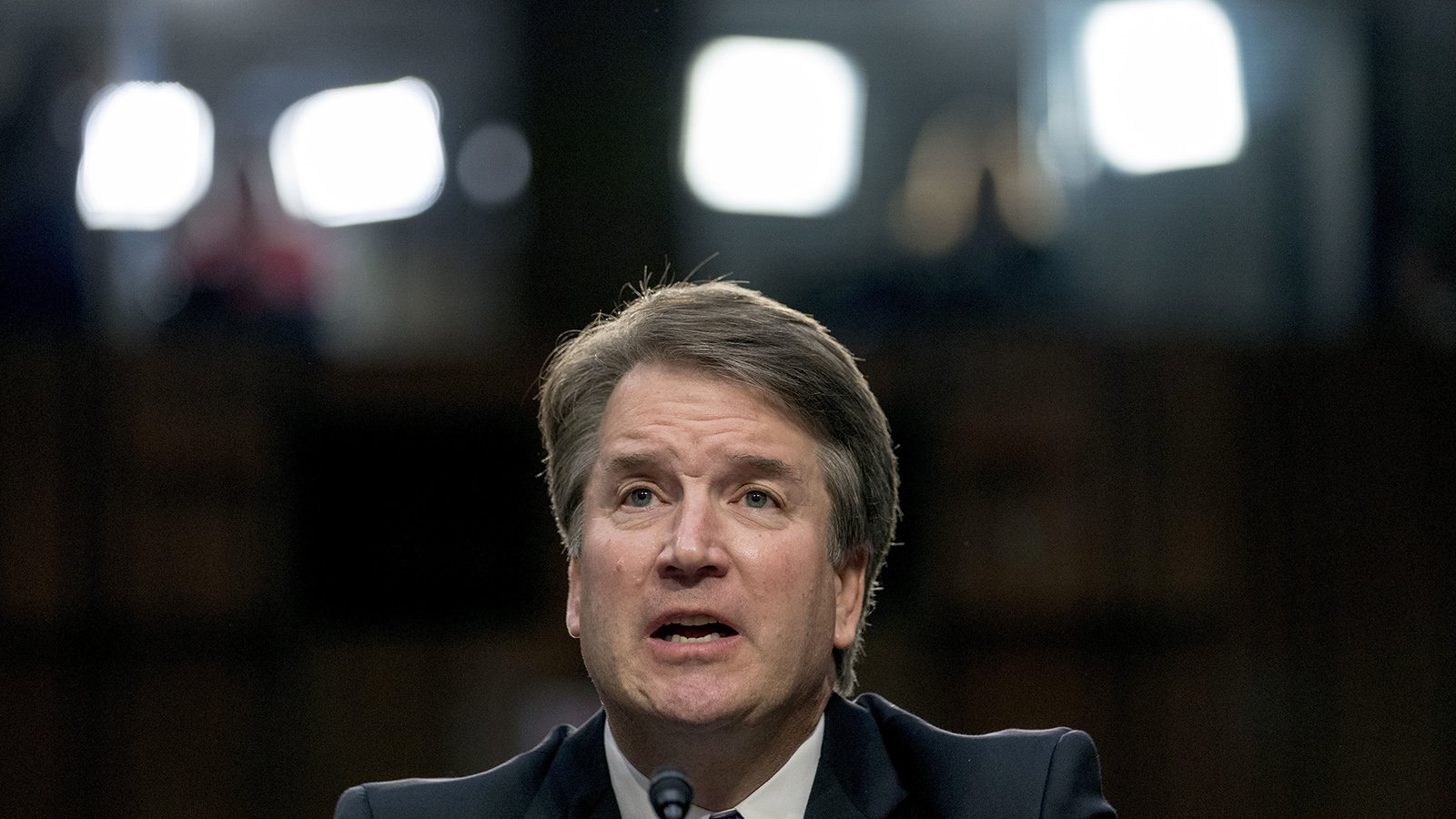 Georgia does a horrible job of punishing rapists.  Only 1% of Georgia rapists go to prison. How do we know this?  There are 4.35 million women in Georgia. The conventional wisdom is that 1 in 6 women suffer a rape or attempted rape in her lifetime.  This means there are roughly 11,008 rapes perpetrated in Georgia each year. The figure could easily be 50% higher or lower. Either way, the conviction rate for rape is abysmal.

The Georgia Department of Corrections keeps precise figures about those entering prison.  In 2017, exactly 116 people entered Georgia prisons for rape or attempted rape. We can be almost certain that a Georgia rapist’s chances of going to prison average between 0.5% and 2%.

Why do 99 out of 100 rapists go free?  The Kavanaugh hearing helps explain why.  Relatively few assaults involve strangers breaking into houses or accosting women in dark alleys.  The typical rape is an acquaintance rape, perpetrated by a person the victim trusted enough to see alone.  Rapists rarely confess. There are seldom eyewitnesses, and the physical trauma from rape can be similar to that from rough sex.  Proving an acquaintance rape beyond a reasonable doubt is a prosecutor’s nightmare.

Prosecutors are the weakest link in the enforcement of rape laws.  According to the Department of Justice, 31% of all rapes are reported to police, but prosecutors pass on 24 out of 25 reported rape cases.  This cannot be explained by cost or limited resources. It costs nothing for a salaried prosecutor to file charges. Ninety percent of felony prosecutions involve less serious charges.  If prosecutors wanted to, they could spend less time prosecuting drugs and theft and more time prosecuting rape.

Prosecutors pass on 96% of reported cases because they are afraid of losing.  This fear flows from the very structure of the criminal justice system. The burden for criminal conviction, proof beyond a reasonable doubt, is the highest burden in America law.  Rape cases tend to be swearing contests with little direct corroboration. Juries understand that the penalties for rape are severe and often acquit defendants if there is even a small chance for innocence.

Because of the difficulties in prosecuting adult rape, sex crimes prosecutors focus on child molestation.  Conviction in these cases are easier to obtain because consent not a defense. Any physical evidence of sexual touching (e.g. semen) is almost ironclad proof of guilt.  In 2017, 614 offenders entered Georgia prisons for child molestation or aggravated child molestation, over five times the number who were imprisoned for rape.

The civil justice system is a more flexible tool for punishing rapists than criminal prosecution.  Any nonconsensual touching is a battery. Any woman who has been groped or worse can sue her assailant.  The burden of proof in civil cases is far easier to satisfy than in criminal cases. Civil liability for a battery requires only a showing that is more likely than not that the battery occurred.  The victim’s testimony alone, if convincing, can be sufficient to obtain a verdict for sexual battery. Additionally, civil defendants have far fewer rights than criminal defendants. If a civil defendant “takes the Fifth” and refuses to testify, this can be held against him at a civil trial.  An assailant who refuses to testify or testified implausibly will likely be found liable. Civil defendants can be forced to give deposition testimony prior to trial. A plaintiff’s attorney can ask detailed questions during a pre-trial deposition and then gather evidence that this testimony was false.

Even a sophisticated defendant like judge Kavanaugh could not withstand the scrutiny of civil discovery.  It might be impossible to directly disprove Kavanaugh’s contention that he did not accost Professor Ford. However, Kavanaugh made comments about his drinking and treatment of women which are provably false.  He would be destroyed if he had to face a civil trial after giving his Senate testimony. The same dynamic applies in civil cases. Rapists are rarely able to profess their innocence without saying something provably false.  Many will even deny having intercourse. This can be disproven through physical evidence. Victims might not get the satisfaction of having their rapist imprisoned, but most can have their day in court and seek monetary compensation for their trauma.

If you are the victim of sexual assault. The first thing you should do is call 911.  Unfortunately, you can’t expect the criminal justice system to take your case seriously.  If there was penetration, you should promptly have a physical examination to collect biological evidence.  If the authorities refuse to prosecute, you should seriously consider bringing a civil action for battery. Not only can you get money damages, but a civil lawsuit can also jumpstart a criminal prosecution if the perpetrator gives implausible or inconsistent testimony.