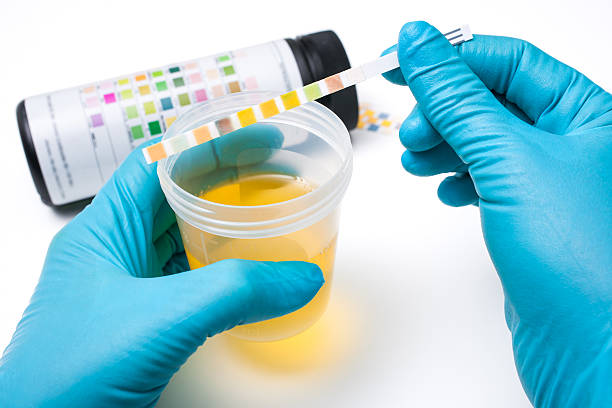 In the Henry County State Court, Defendants who are placed on probation for DUI or marijuana possession are drug tested at least twice a month.  Those convicted of DUI are also tested for alcohol use.  The only way to avoid mandatory drug testing is to beat your charge.  If you are on probation, it is far better to fail a drug test than to give a fake sample.

Ben Studdard is the Chief Judge of the Henry County State Court.  He has no sympathy for probationers who fake drug tests or community service.  His standard practice is to sentence probationers caught faking drug tests to 365 days in jail.  This dwarfs the 24-hour jail sentence he typically imposes for a first, failed drug test.

There are three other judges in the Henry County State Court, and their sentences for fake drug tests may not be as severe as Judge Studdard’s.  Still, the consequences of being caught faking a drug test are likely to be far worse than the consequences of failing a test.