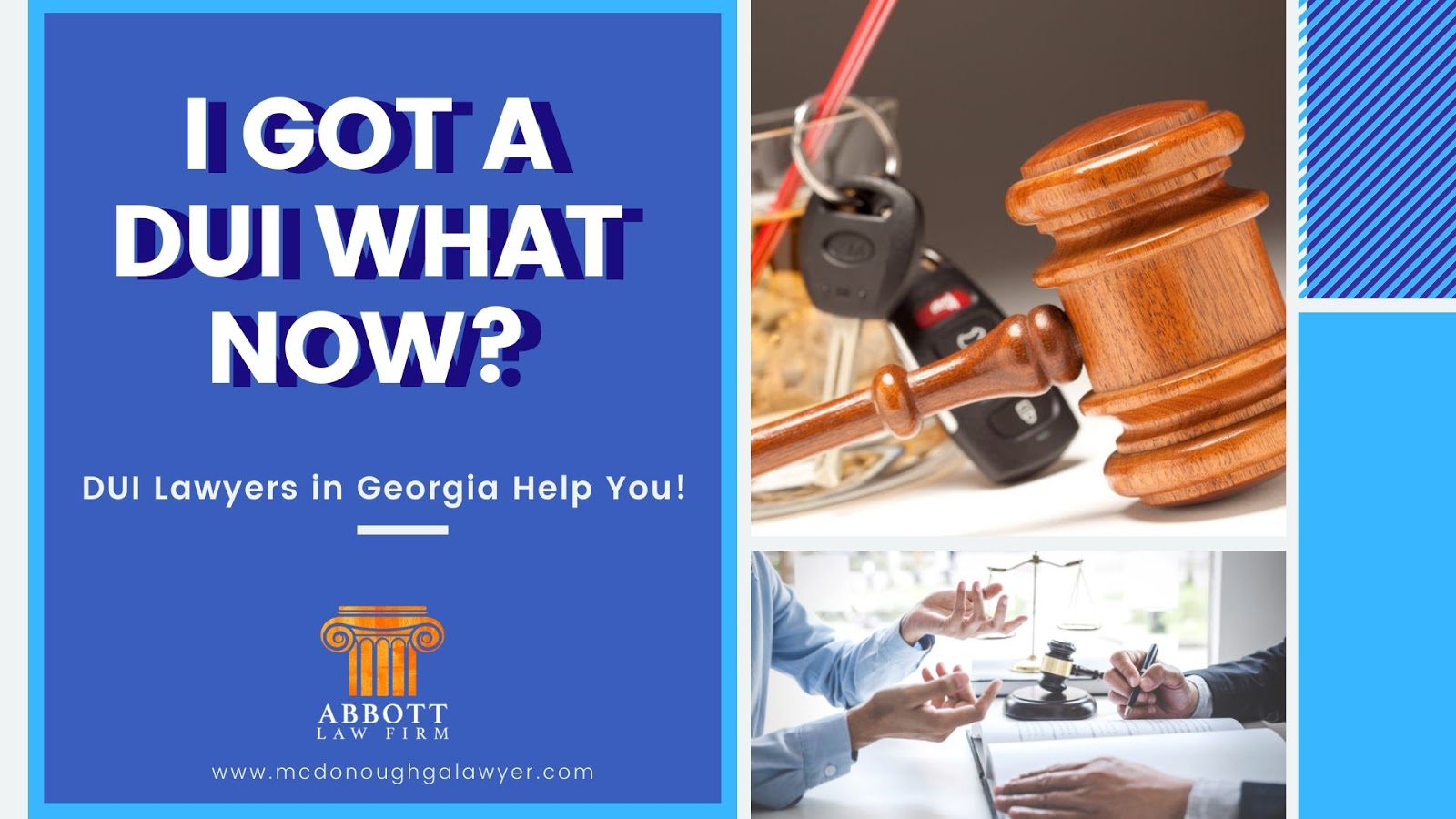 Posted at 08:36h in home by David Abbott

Gain a basic insight into the DUI Law

There are three types of DUIs in Georgia: per se DUI, less safe DUI, and DUI drugs.

Per se DUI is based upon blood alcohol content.  If you drive a car with a blood alcohol content of 0.08% or more, you are guilty of per se DUI.  Alcohol content is proven through a blood or breath test. A high reading on a blood or breath test makes beating a DUI an uphill fight but does not mean you will always be convicted.  Unless a judge issued a warrant for a blood test, the state must prove that you voluntarily consented to take the test. If the officer pressured you into taking the test, it can be suppressed, which means the prosecutor would not be able to mention it at trial.  Furthermore, to obtain a per se DUI conviction, the state must prove that the test you took was accurate. This is a complex, scientific issue. If your test result was just above the legal limit, it may be difficult for the prosecution to prove your true blood alcohol content was above 0.08%.

DUI less safe is a more subjective offense than DUI per se.  If a jury believes that your driving was significantly impaired by alcohol, it can convict you of DUI less safe.  There is nothing precise about this charge. Basically, you are guilty if and only if a jury thinks you are guilty.  An experienced attorney can help you pick a sympathetic jury and can predict how a jury will see your case.

David Abbott has handled hundreds of DUI cases.  He knows the technical defenses to DUIs and how jurors think.  He can give you your ballpark odds of acquittal. If you want individual attention, straight answers and practical advice, call 404-514-5900 for a free consultation.